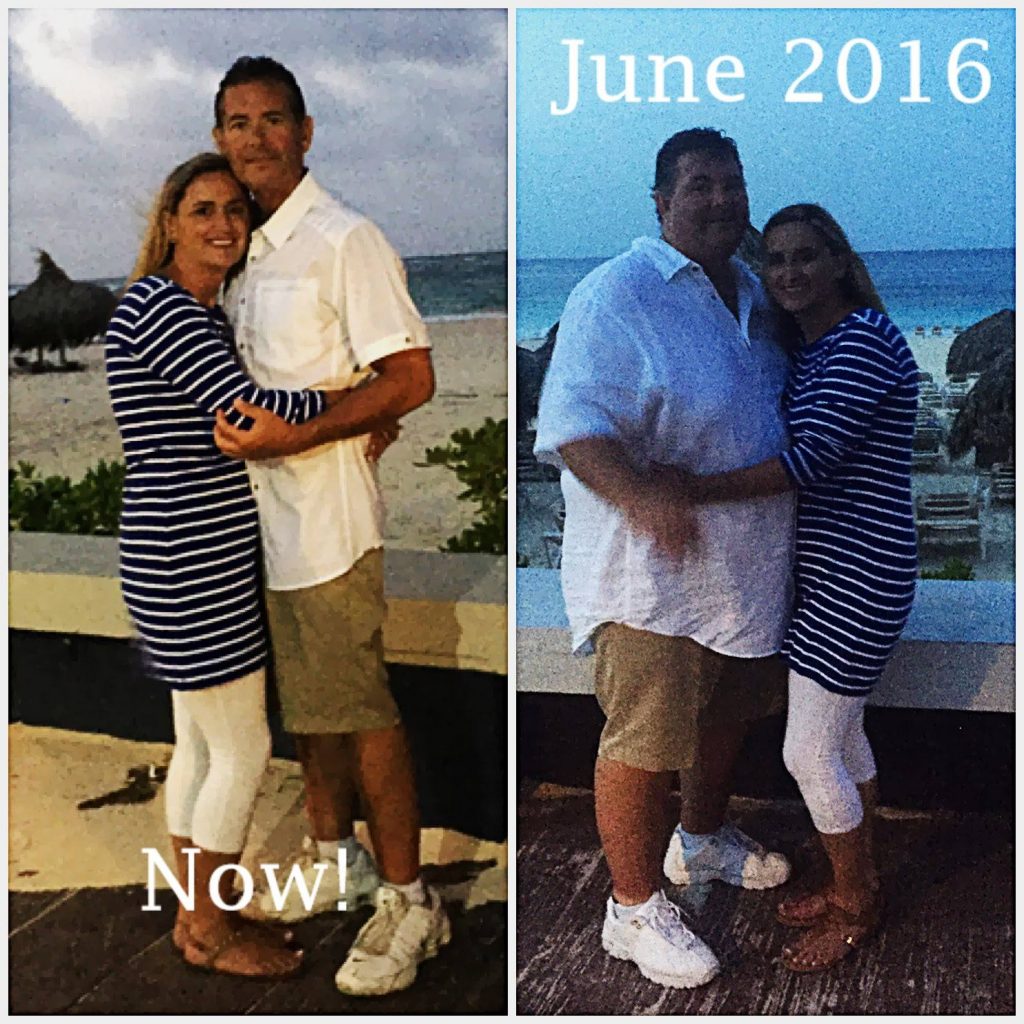 TRUE Transformation: Keith Lost 215 Pounds In Just Over a Year!

Meet Keith! In a little over a year, he transformed into the person he wanted to be all thanks to TRUE Fitness’s commercial equipment. Keith’s journey was not easy, but he made the time to reach his goals. His journey to a healthier lifestyle began simply by exercising more.

Since the summer of 2016, Keith has accomplished all of his original goals and even more all by using TRUE’s cardio equipment at his local gym. Not only did Keith inspire himself to work out more, he also had the support of his family who stayed by his side during his weight loss journey. 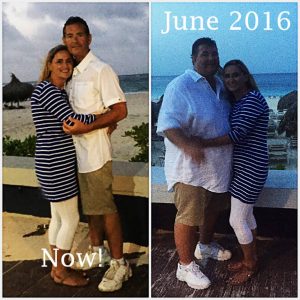 Keith, now 48 years old, is married with three children. He was always into sports but as life happened, he became less and less active which is when he noticed his weight gain. In June 2016, Keith and his wife took a trip to Punta Cana, Dominican Republic and realized something needed to change.

“I was completely miserable on the plane, at the resort, basically everywhere. I couldn’t do things with my wife and kids like ride the horses because of my weight,” he said.

He said that during this vacation he was about 375 pounds and it was terribly hot, which made doing a lot of the vacation’s activities uncomfortable and unpleasant. Keith said he didn’t feel confident swimming in the ocean or even in the pools. Later on during their vacation, he and his wife took a photo and when he looked at it that’s when he realized he had to do something about his weight.

As soon as Keith returned home from vacation he joined his local HUB recreation center in Marion, Illinois. As an added bonus, Keith’s family joined too!

Getting back into a consistent workout routine was a challenge, but one he quickly overcame. Keith said he started working out on the CS900 elliptical by TRUE and had to be strict with himself and make time to go exercise. It didn’t take long for him to get acclimated with the machine and said it was very easy for him to use, especially as he was easing back into a healthier lifestyle.

“I have two favorite parts of the elliptical. First, is the minimal impact it has on your knees and joints. I had bad knees from all the years of being overweight and running/jumping and even bicycling was impossible at first,” Keith said, “Second, is the amount of calories you can burn in a single workout. This was what I watched most and what I based my weight loss on.”

After finding the right piece of TRUE fitness equipment that suited Keith, he jumped into a workout regimen that worked well for him and one he knew he could stay dedicated to in order to reach his goals. Consistently, Keith worked out about six days a week. He used his lunch hour at work to go workout during the weekdays and also did a workout over the weekend, either on Saturday morning or Sunday afternoon. Also, as of October 2017 he started to incorporate running into his routine on the CS650 treadmill.

Keith’s goals from the beginning were to reach his weight that he was when he graduated high school, which was 165 pounds. Guess what? He has achieved that goal and more! His second goal was to run a 5K, which he successfully did on the TRUE CS650 treadmill.

Since the beginning of his transformation, Keith said he averaged about 3 miles per workout which he did 5 to 6 days a week. In total, he estimates he went about 1200 miles and spent 200 hours just on the elliptical. With the CS650 treadmill, he said he runs about 6 miles per week on that machine in addition to also exercising on the elliptical.

So, what is next for Keith?

“My next goal will be to run 5K outside in the spring and then a 10K. Maybe someday a Chicago or Boston marathon, but for now I am happy where I am.”

Check out the CS650 treadmill and CS900 elliptical that Keith used for more information.