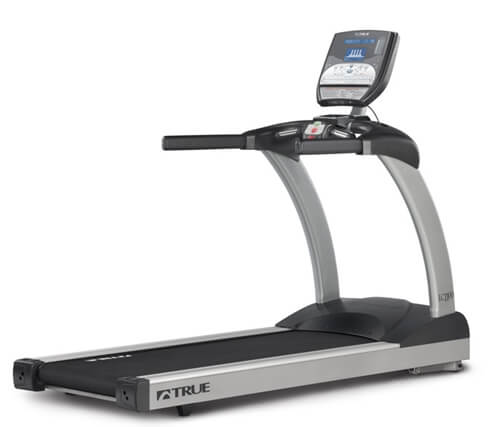 How to: Achieve a runner’s high

If you’re new to the sport of running, you may have heard more experienced friends or family members talking about a runner’s high. Or, if you’ve been running on commercial treadmills for a while, you may be wondering how to achieve this seemingly elusive goal. Is a runner’s high the real deal or an urban legend? According to fitness experts, you can, in fact, experience a runner’s high. Scientists are not exactly sure why this post-exercise state of euphoria happens, but Richard Cotton, an exercise physiologist and national director of certification for the American College of Sports Medicine, told Women’s Health magazine that during long endurance workouts, whether it’s on commercial fitness equipment or outside, the brain releases feel-good chemicals called endorphins. Another explanation is that you experience a surge of adrenaline, which pumps up your energy mentally and physically. Though endorphins are most commonly cited as the source of runner’s high, Runner’s World also noted that endocannabinoids, which are brain chemicals that cause increased pleasure, have an effect on the post-exercise euphoria. These chemicals are thought to react strongly to stress (as opposed to pain), and running can certainly put a lot of stress on both your mind and body. Dr. Cindra Kamphoff, director of the Center for Sport and Performance Psychology at Minnesota State University, told the source that running at 70 to 85 percent of your max heart rate can target the stress hormone cortisol and help your body produce endocannabinoids. How can you achieve the runner’s high? To experience a runner’s high, you have to push yourself and challenge your body and mind. A leisurely jog won’t help you achieve this goal. Instead, you need to aim for duration and intensity, said Shape magazine. You need to run for at least 20 minutes before experiencing any benefits, so a long run is a better bet to achieving a runner’s high than a short one. You also need to to plan for an intense run to trigger the release of the brain chemicals. You can alternate between slower jogs and faster sprints or run intervals up and down hills, changing the incline levels. Keep in mind that not every run will results in a runner’s high, so if you don’t experience this release of feel-good chemicals, it doesn’t mean that your workout session was a failure. You’re still getting the benefits of exercise. But once you do experience a runner’s high, it can be great motivation to continue running and experience it again.