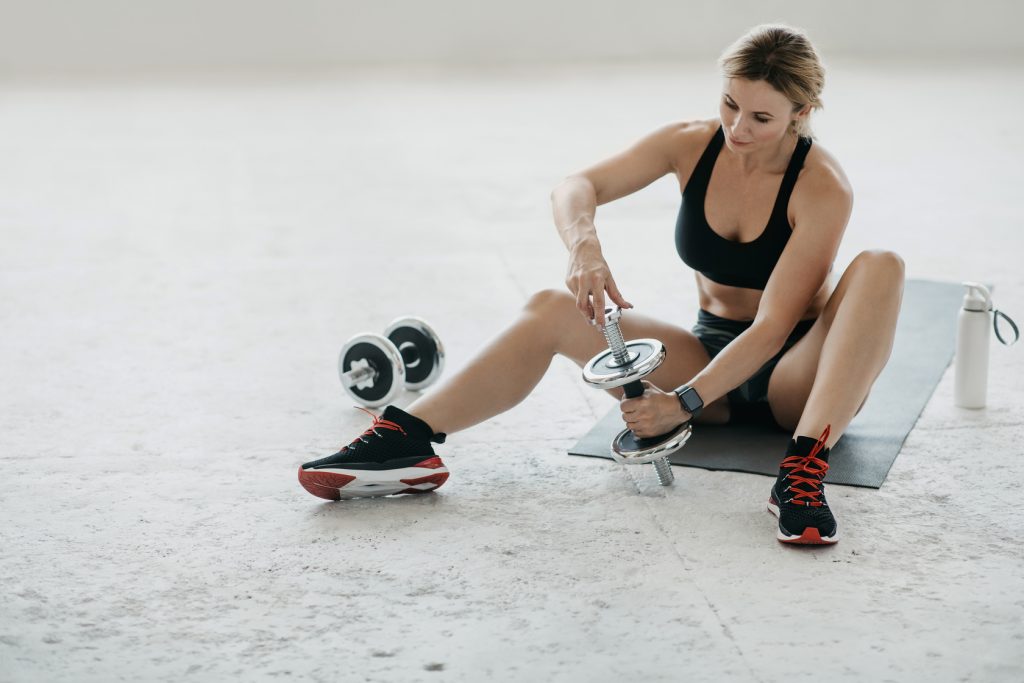 Running and strength training are both beneficial forms of exercise but the true effectiveness is found when they’re paired together. It used to be that runners would do just that: Run. But even the best of them can’t stay strong and fit from running alone. Sure, quality cardio fitness equipment like TRUE Fitness treadmills will get them to the gym and into the routine necessary to be successful in their next race, but runners also need to incorporate strength training into their workouts to increase their athleticism and reduce the risk of injury. Although it may be counterintuitive, runners should take the time to build up strength in their arms. According to SHAPE magazine, the arms set the tone of the run and propel the runner forward: The faster the arms move, the faster the legs will move. So basically, running and strength training go hand-in-hand.

How to Incorporate Running and Strength Training Into Your Fitness Routine

To increase arm strength, runners can try out exercises such as chin-ups and push-ups, or lifting weights. Greatist recommends that runners save the strength-training workout until after their run to avoid tiring themselves out, forcing them to complete a lower intensity workout. However, it’s not only the arms that runners need to focus on. The purpose of strength training is to avoid injury and improve recovery time, which means that runners should focus on training their movements rather than their muscles. According to Greatist, runners can complete quick strength sessions after a run or on a day off by picking three to five exercises and doing two to three sets each, aiming for four to eight repetitions. To strengthen and sculpt the core, that all-important center of power, both amateur and professional runners can complete exercises such as band torso rotations and renegade rows, according to SHAPE. Runners will likely find that adding the element of strength training to their fitness routines will put them in peak performance mode and make them ready to be successful in their next race.